The Wonderful Invention of Air Conditioning! Getting out of the heat and into a cool space has been the objective, and the pleasure, of the rich and powerful going back to early history. The principles of using air, water, and fans to cool a space were known to ancient Egyptians, Romans, Persians, and Chinese. But during those times, it was something only for rich people and leaders. Fast forward to the early days of the United States and many famous scientists like Benjamin Franklin and Michael Faraday attempted to solve the problem of ‘making winter during summer.’

They managed to discover the basics of an air conditioning system, and in various experiments created ice by mechanical and chemical means on a hot summer’s day. While this was an important step in the development of air conditioning, it solved only part of the problem.

How Air Conditioning Came to Be

It took a number of false starts throughout the 19th century by individuals who have been largely forgotten until the first true air conditioner was invented in the early 20th Century. The inventor was Willis Carrier, founder of the Carrier Company and one of the first full-service HVAC manufacturers in America.

Like many inventions, air-conditioning wasn’t originally seen as something for the home. It was strictly meant for industrial uses. Not until the 1920s was air conditioning installed in homes. AC popped up in the Midwest of the United States before anywhere else. This helped increase migration to America’s central plains where hot summer months made things intolerable.

While central air was invented long before window air conditioners, window AC units outsold central air after World War II. In fact, they were invented the very year WWII ended, 1945. By the 1980s most homes were installed with central air, though many economy apartments still were not built with central air in mind. Today, with the hot summers of recent years, air conditioning seems more and more like a necessity.

If your AC or heater is giving you trouble, call Jco today. Let Jco come out and evaluate your system for free. We are ready to lend our expertise to all your HVAC needs in Springfield OR. Contact us today!

Top 10 Ways to Improve Your Indoor Air Quality Is It Necessary to Cover Your HVAC System in the Winter? Essential Space Heater Safety Tips
CONTACT US TODAY TO REQUEST SERVICE 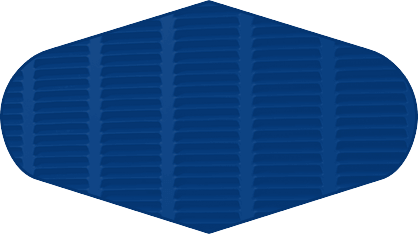 WE SERVICE ALL MAKES & MODELS